Alien RPG: A Near Perfect Organism 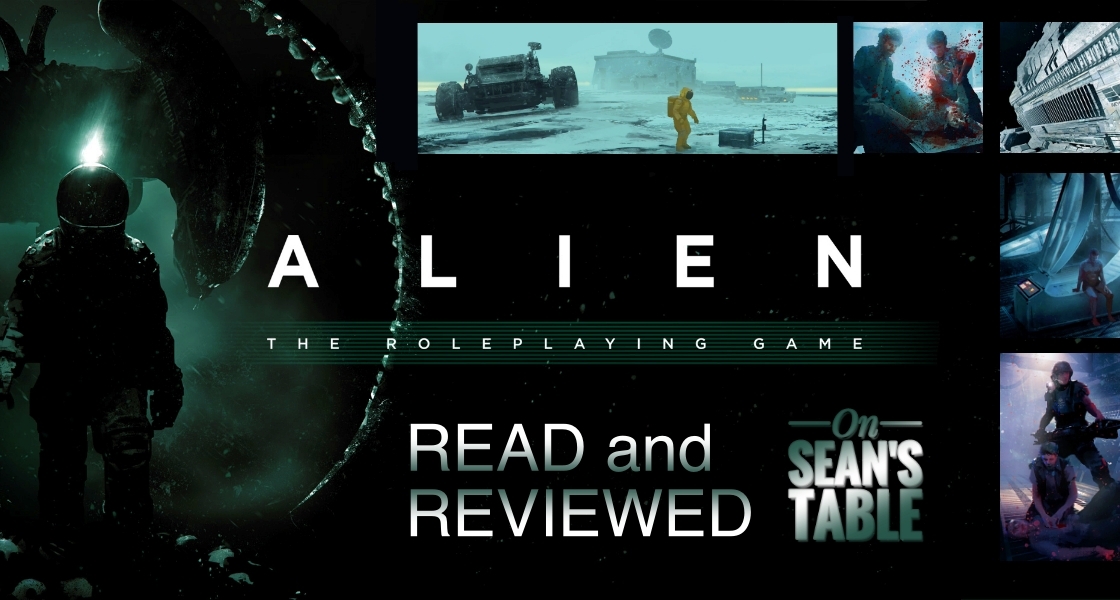 ALIEN: The Roleplaying Game. A near perfect organism.

Genesys Android: Shadow of the Beanstalk Read and Reviewed 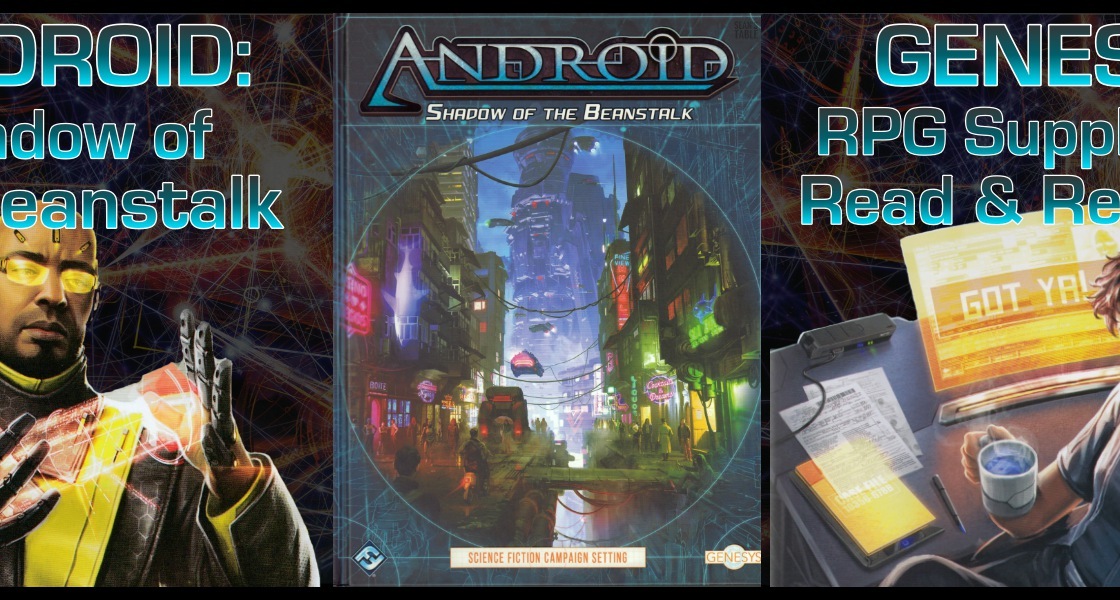 In my quest to recapture some of my 30 year old RPG mojo I’ve been leading a Call of Cthulhu campaign, and having a ball doing it. Yet, I still hanker for Cyberspace, the old cyberpunk RPG, that allowed me to play out my favourite sci-fi story lines: Bladerunner, the Alien series, and everything William Gibson. I couldn’t resist picking up the Android: Shadow of the Beanstalk supplement that applies Fantasy Flight’s Genesys RPG engine to a sci-if setting. Might it allow Cyberspace, Neuromancer, and Bladerunner narratives in a modernized package? Let’s… Read More