Part 1 put Lovecraft’s Cthulhu mythos in a class by itself: far different in scope and function than its contemporary worlds of Tarzan or Conan. Through the role of investigators we peeled back the familiar layers of our world to get a glimpse of other dimensions, all the while peeking at otherworldly creatures through our fingers. This time we dig into why the Cthulhu mythos is the most fertile of soils for gamers of all kinds.

END_OF_DOCUMENT_TOKEN_TO_BE_REPLACED

Roll Call summarizes the past week’s gaming exploits, and who was doing the exploiting. With a week-long holiday there was a ton of gaming this past week or two. Excellent!  So much to report this one earns a Friday post all to itself. Spoilers for Mansions of Madness: Shattered Bonds at the bottom of the post.

END_OF_DOCUMENT_TOKEN_TO_BE_REPLACED

Last time we looked at the rationale behind making a WWII African Theatre wargames map from scratch and laid the foundation of the board. This time we’re making resin casts of land and ocean hexes and small items like convoy markers. We’ll assemble the map, prime it, and work toward getting ready to pour Envirotex Lite to make realistic looking water.

END_OF_DOCUMENT_TOKEN_TO_BE_REPLACED

The Cthulhu mythos created by H.P. Lovecraft has far outlived its creator. In addition to a loyal readership, the canon stories have also gathered an equally enthusiastic gaming audience. These gamer initiates have summoned Cthulhu and its kind from their slumber through untended gates to lie glistening on gaming tables across this world. And if you truly believe, across tables in other worlds as well. Asking “why” the Ancient Ones have chosen to be present in this world at this time is pointless. All we can attempt is an explanation of why Lovecraft is compelling and why so many play in the ooze of Lovecraft’s mythos, and enjoy every minute of it.

END_OF_DOCUMENT_TOKEN_TO_BE_REPLACED

Roll Call summarizes the past week’s gaming exploits, and who was doing the exploiting. This past two weeks had 6 gaming sessions. The highlights are reported here. Mansions of Madness spoilers at the very bottom of the post below the poll.  Don’t forget Seth’s suggested poll about your favourite zombie game near the bottom.

END_OF_DOCUMENT_TOKEN_TO_BE_REPLACED

Imperial Assault: The Emperor reveals the power of the pesky white defense die 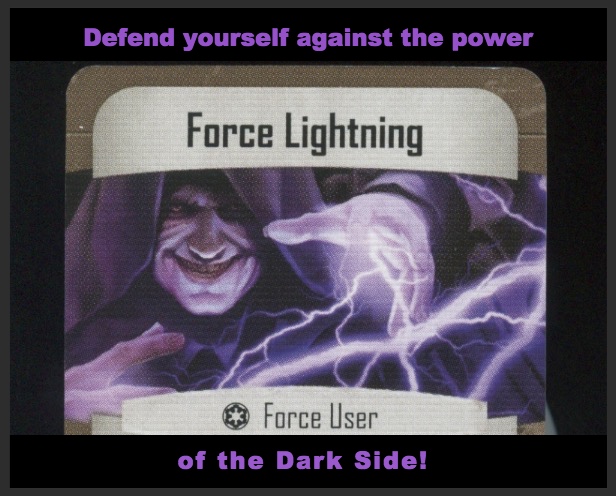 Imperial Transmission Intercept: Fett! Where’s Fett?  Ah, there you are. Stop skulking!  Boba, listen: Hunt down that infernal “X” and destroy it. What’s that? Yes, yes, go ahead, in fact I now encourage disintegrations. It’s my new bidding.

Did you hear that Vader? No? Breath quieter. Next time I let off a burst of force lightning I expect results! I’ve fizzled for the very last time. 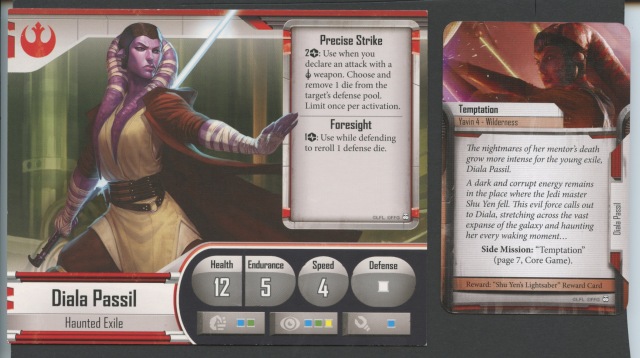 It’s all about the Foresight reroll!

END_OF_DOCUMENT_TOKEN_TO_BE_REPLACED 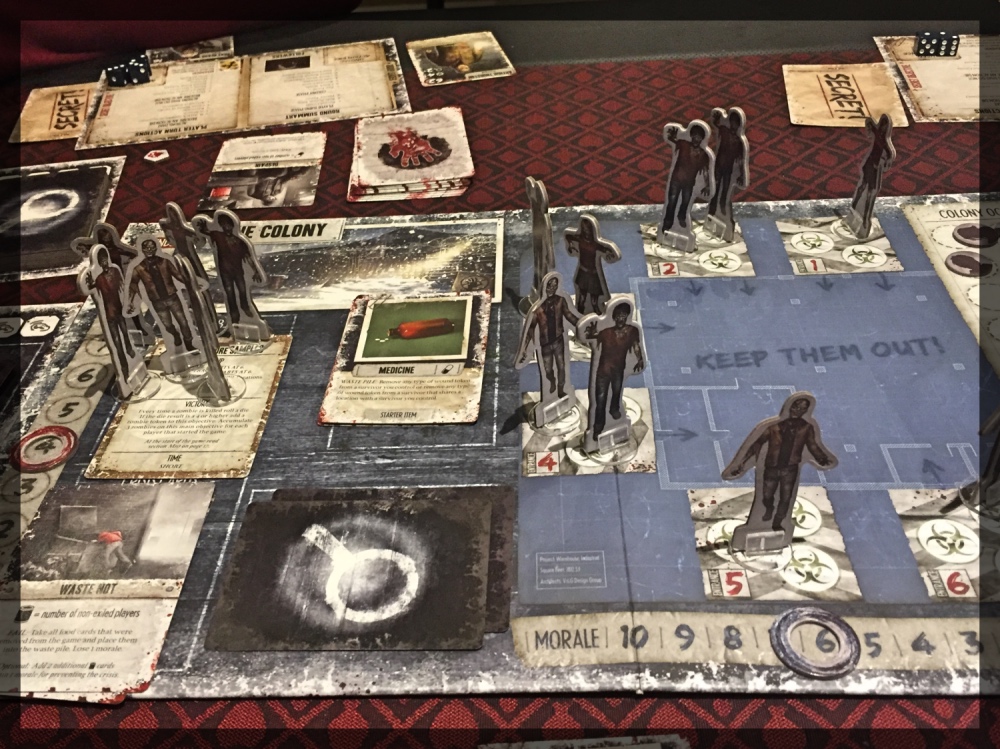 END_OF_DOCUMENT_TOKEN_TO_BE_REPLACED

The task is simple:  Game on a new continent by creating a WWII Africa campaign map in 3D to encompass the whole African theater. It must be worthy of wall space and provide context to any and all game systems that mine the WWII desert sands for the many opportunities it offers a gamer. Why the Africa campaign? For a scratch built campaign map the scope seems more manageable than, say, the D-Day landings and after a couple of years of driving the most powerful armour around Normandy I’m looking forward to a theatre shift and trading in my Panzer IVs for Panzer IIs. 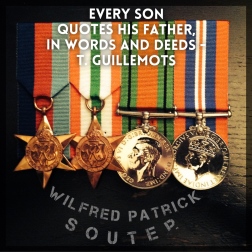 My fascination with WWII came naturally. My father, a journeyman electrician at the outbreak of WWII, was denied entrance to the paratroop school he had hoped for and assigned instead to the Royal Artillery keeping searchlights up and running during the blitz in Southampton, and then again in Sicily. Next he joined the Allied advance toward Rome on a motorbike with sidecar, repairing electrical problems in everything from Triumphs to Shermans, from rear HQ to forward observation posts. I hung on every word on the rare occasion he talked about his service in the army. I knew, however, that those days stayed with him. Fifty years later he would still get emotional on Remembrance Day. A rare twitch from a truly stiff upper lip.

END_OF_DOCUMENT_TOKEN_TO_BE_REPLACED 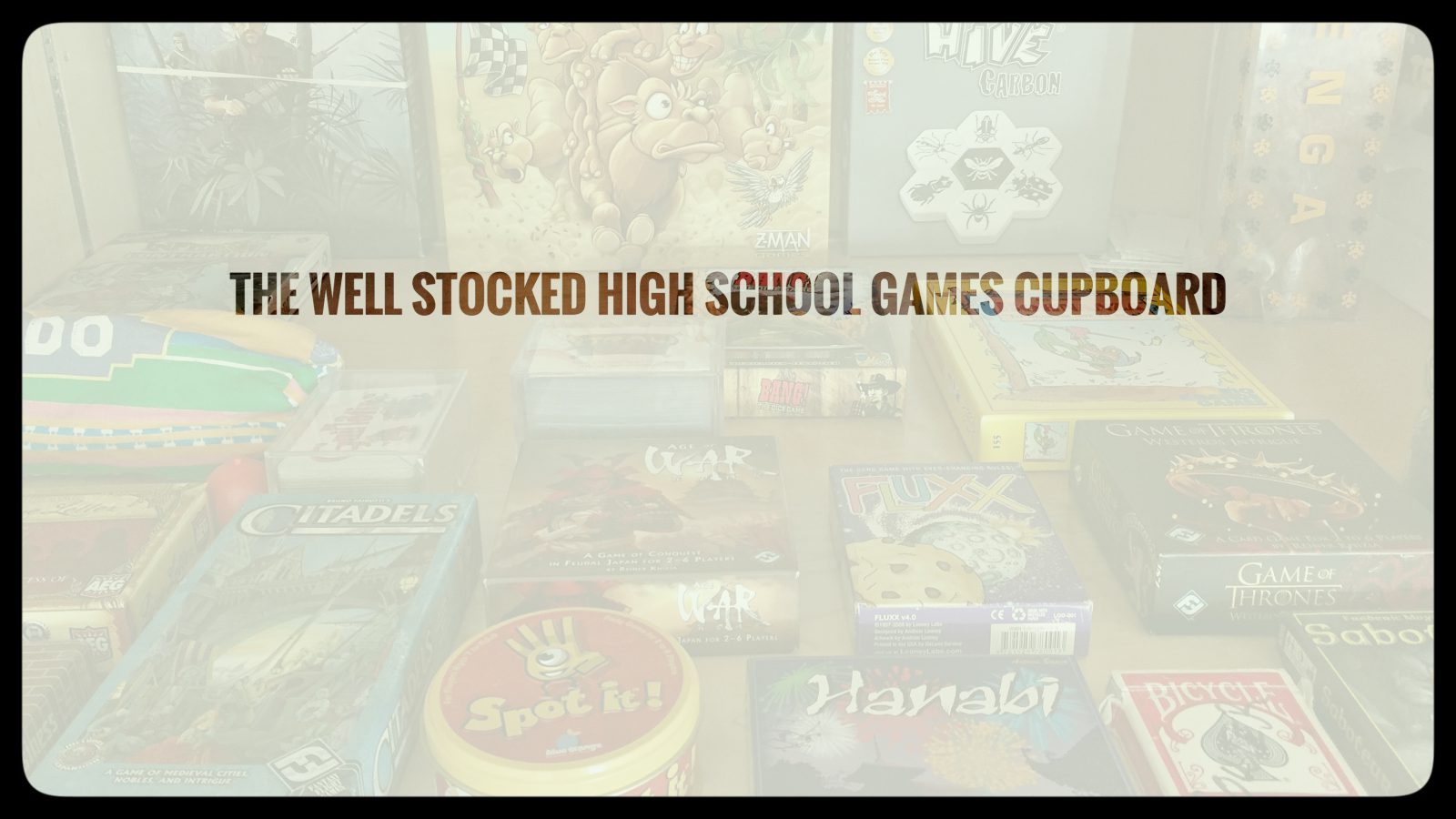 Part 1 of this series got our Chess Club started, funded, and furnished.  Now what? You have a venue with tables and chairs and a few regular attendees through facilitating chess, or you might be going straight to a games club from scratch. Either way it’s time for the fun part: getting the games needed to put the “Games” in “Games and Chess Club” and get your numbers up so that it can become the broader reaching Games and Chess Club we’ve been aiming for.

END_OF_DOCUMENT_TOKEN_TO_BE_REPLACED

Scent of a Gamer

From the computer to the tabletop, this is all about games. Updated each week-end.

A futile fight against entropy or 'Every man should have a hobby'? Either way it is a blog on tabletop wargames, board games and megagames

All about my Micro Armor miniatures

Haiku out of Africa

The Esoteric Order of Gamers
The WordPress.com Blog

The latest news on WordPress.com and the WordPress community.

Board and card gaming with a Louisiana flavor.

A blog about board games, board game strategy, miniature games, and tabletop RPGs. Love the Game.

Daily news, reviews and information for tabletop gamers of all interests.