Roll Call summarizes the past week’s gaming exploits, and who was doing the exploiting. With the busy end of the school year rush, games have been fewer and farther between. Here’s what did hit the table: Niagara and Elder Sign: Unseen Forces

Roll Call: Kemet, Kessel Run Games and Mansions of Madness: What Lies Within 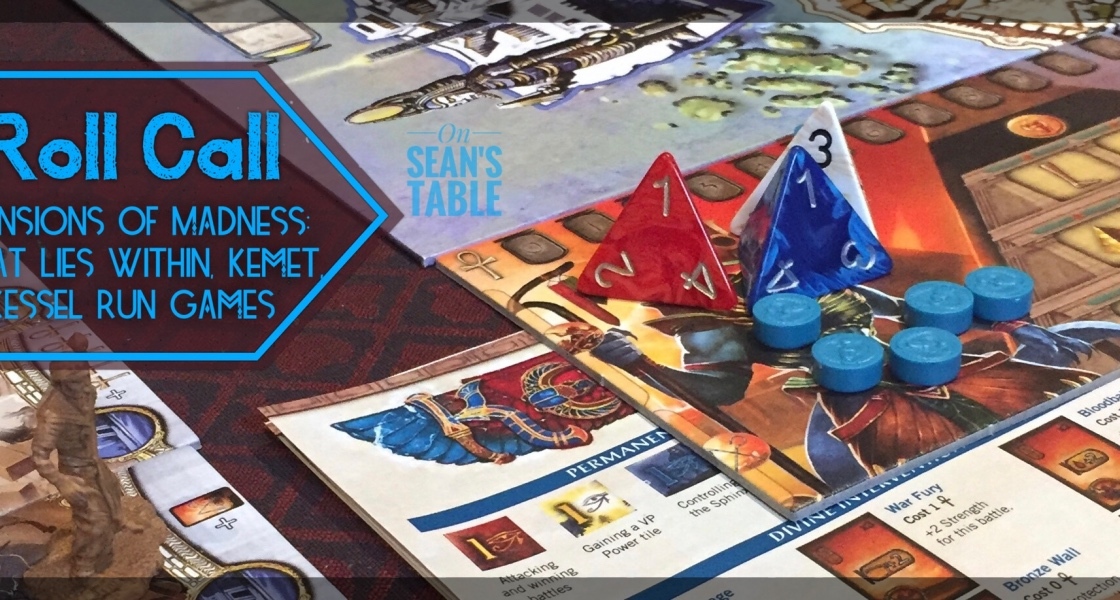 Roll Call summarizes recent recent gaming exploits, and who was doing the exploiting. Kessel Run gaming store, Mansions of Madness: What Lies Within, and Kemet all hit the the table in this special “Was it worth it?” edition of Roll Call. 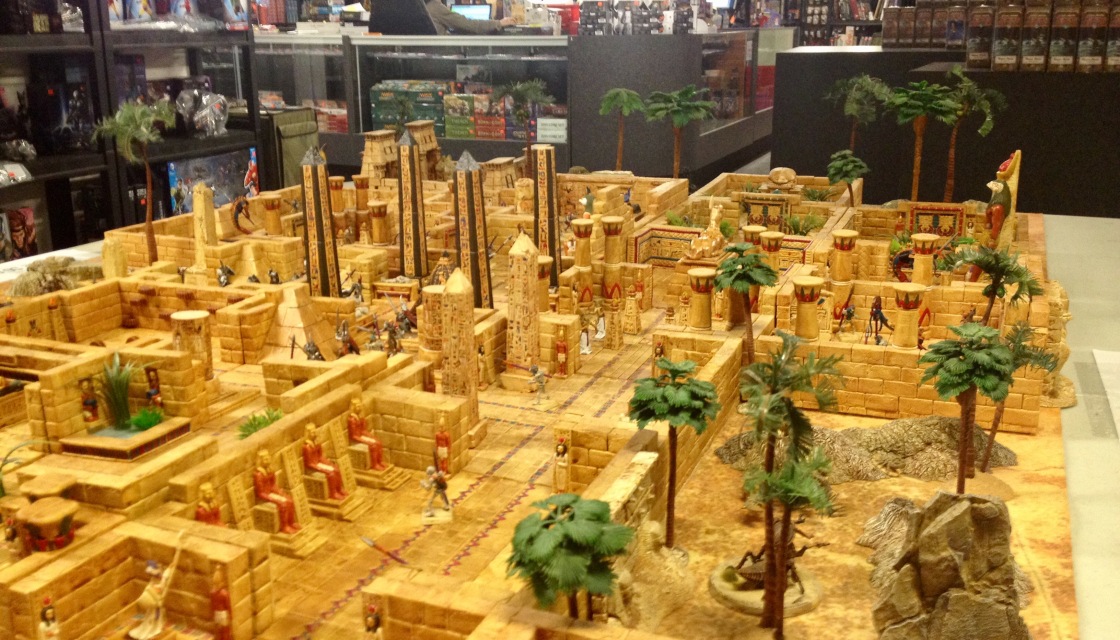 Meeplemart’s a great store, but is it the best gaming store ever?

With a week long holiday there was a ton of gaming this past week or two. Excellent!

This past two weeks had 6 gaming sessions and saw Dead of Winter hit the table again. Fun!

Imperial Assault: The Emperor reveals the power of the pesky white defense die

Imperial Transmission Intercept: Fett! Where’s Fett?  Ah, there you are. Stop skulking!  Boba, listen: Hunt down that infernal “X” and destroy it. What’s that? Yes, yes, go ahead, in fact I now encourage disintegrations. It’s my new bidding. Did you hear that Vader? No? Breath quieter. Next time I let off a burst of force lightning I expect results! I’ve fizzled for the very last time. 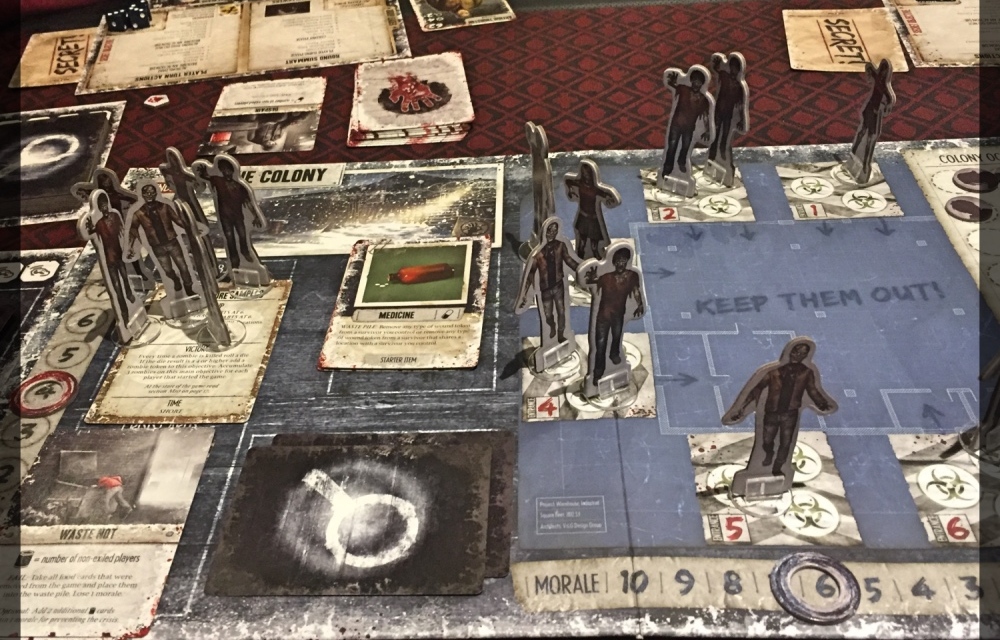 Roll Call is a new series that’ll summarize the past week’s gaming exploits, and who was doing the exploiting. This week had two good gaming sessions in it. Players and viewers alike are welcome to add their thoughts to the comment section at the end of the Roll Call. Spoilers for games like Mansions of Madness are clearly marked.