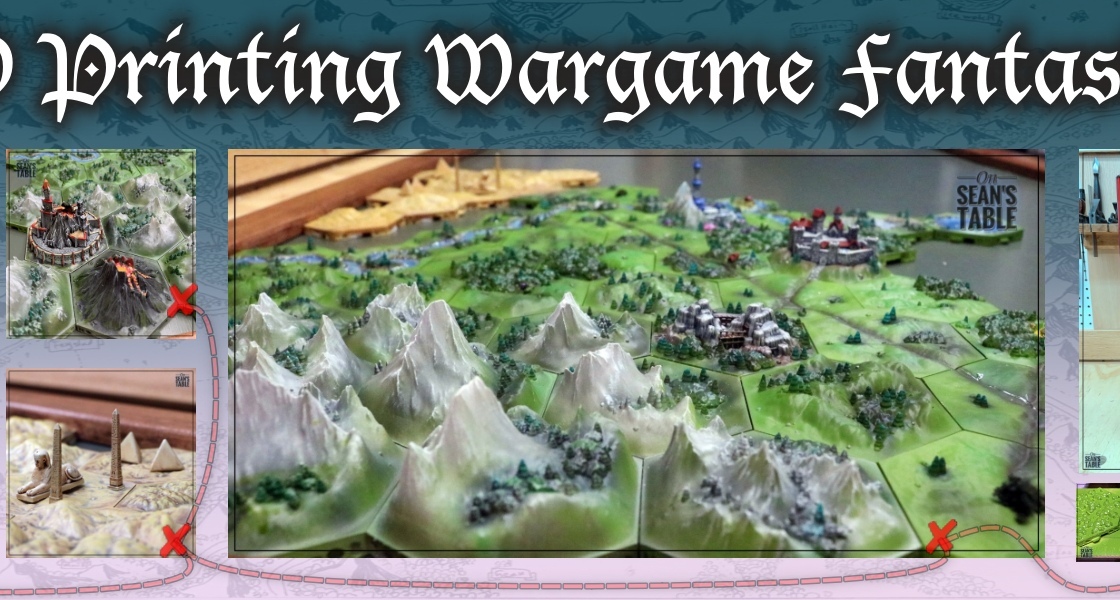 We’ve just finished a four month Imperial Assault: Jabba’s Realm campaign. A leap of faith that paid off! Here’s some commentary by our veteran players and Imperial GM.

How to build a WWII Africa wargames campaign map. Part 3.

How to build a WWII Africa wargames campaign map.

The task is simple:  Game on a new continent by creating a WWII Africa campaign map in 3D to encompass the whole African theater. It must be worthy of wall space and provide context to any and all game systems that mine the WWII desert sands for the many opportunities it offers a gamer. Why the Africa campaign? For a scratch built campaign map the scope seems more manageable than, say, the D-Day landings and after a couple of years of driving the most powerful armour around Normandy I’m looking forward to a theatre shift… Read More

Imperial Assault: How to Tweak a Campaign to Make it Better

How to tweak Imperial Assault campaigns to make sure they stay balanced and enjoyable for players and GM alike.

Game On a New Continent!

An ambitious new WWII Africa campaign map and why a gamer would need to start a new army to go with it.