Why Visit The Hairy Tarantula North? 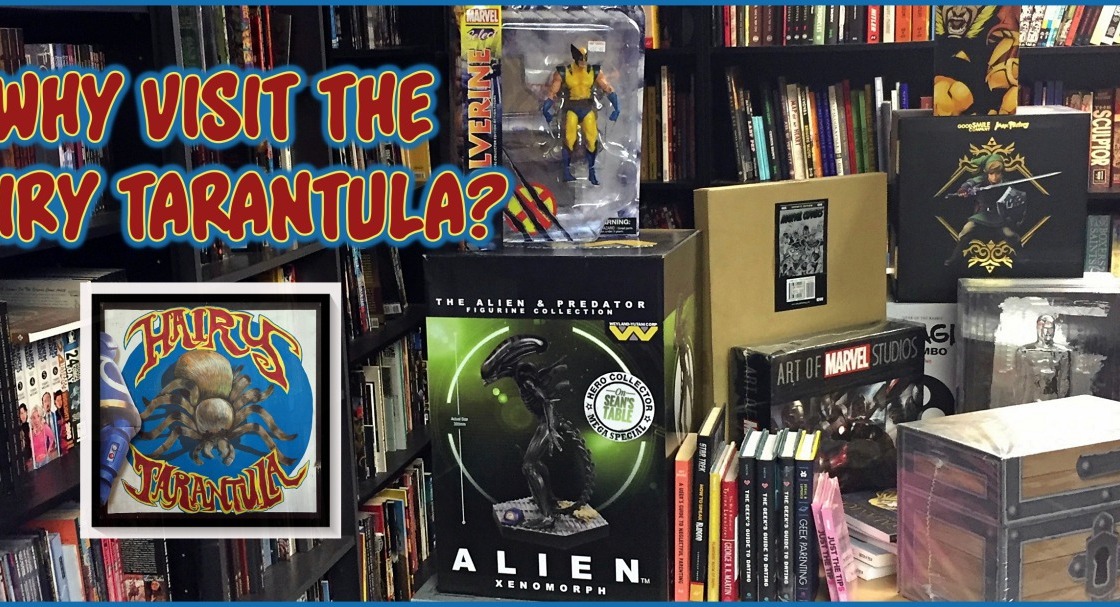 Does Axis & Allies: Global 1940 scratch the A&A nostalgia itch and is it worth the considerable investment in time?

Retro-Game Night: Loving What You Have

Once a month we’ve made a conscious decision to do a “Retro-Game Night” where an older game hits the table. Here’s how and why it works.